When do children start to develop self-reliance? What is the difference between independence and selfishness? 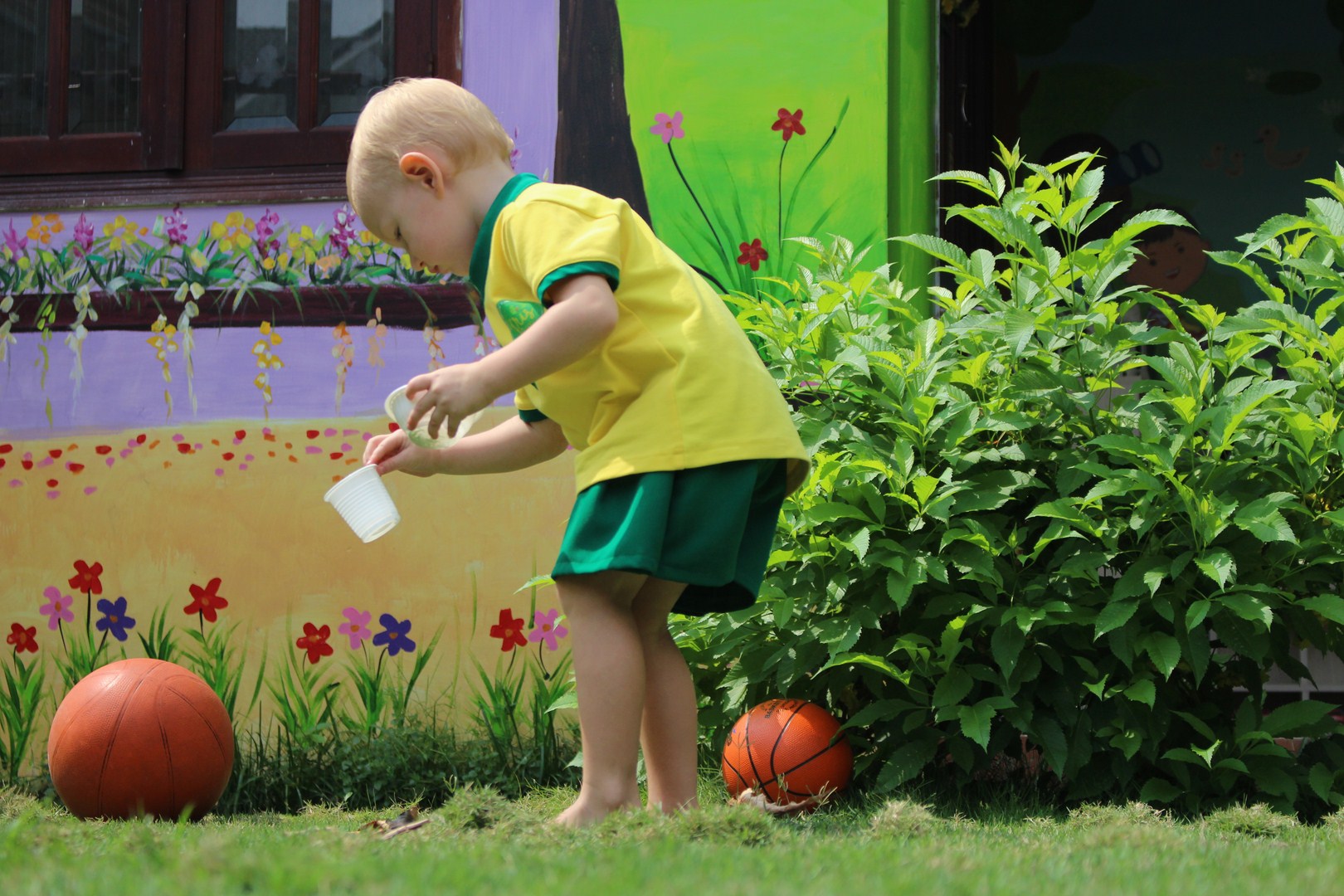 It is natural that parents hope their children will become independent someday.

As it is often said, “To make children independent is an important duty of parents”, bringing up children and sending them out into society are important roles for parents.

In order to accomplish that, what should parents do?

Also, about when do children start to develop a sense of self-reliance?

When do children start to have a sense of self-reliance?

The “terrible twos”, when children’s egos start to show and they say “No!” to everything, starts around the age of two. This is so-called “self-assertion” and children are just expressing their feelings.

As they grow up further, they start to say “I’ll do it by myself!” for things that parents had been helping with up to now.

From this period, they start to develop a sense of self-reliance little by little.

Difference between Self-reliance and Selfishness

When children keep saying things like “I’ll do it by myself!”, it sounds like they are just being selfish.

It might be difficult for us to distinguish between “Selfishness” and “Self-reliance.”
The differences are as follows:

If your child says things like “I’ll dress by myself!” “I’ll eat by myself.”, it could be a good opportunity to enhance the child’s self-reliance.

If parents give good support to their child at that time, their self-reliance could be increased.

What parents can do to develop their child’s self-reliance

Even when children say “I’ll do it by myself!”, parents often help children too much without considering their motivation because they think that children will not be able to do it or parents can do it much faster than children.
This attitude might give children an impression like, “You are not reliable, so mom will do it for you.” It will rob children of all the motivation they just had.
So, it is very important for parents to trust children and let them try as much as possible.

When children show motivation to try something, even if it seems difficult for them to successfully do, it is important for parents to let them try.
By experiencing new things, children will be able to think about how they can do things better.
As a parent, you might feel uneasy and anxious, but by trusting your children’s power and ability, they will be able to grow up a little faster.

Children sometimes get ideas that adults never come up with.
There are many cases where this interesting imagination helps to develop children’s ability.
Therefore, parents should not dash their creative ideas with responses like, “That’s impossible!”. It is important for parents to accept them with praise like, “It’s just amazing to think about it like that!”

Moreover, in order to foster a child’s sense of self-reliance, it is also good to set goals.
By setting a specific goal like, “What kind of task, when it needs to be completed…”, it will be easier to carry out.
In the beginning, it would be nice if parents think about the goal together with their children.
In this case, parents try to bring out their children’s thinking ability by asking them a question such as “What can you do to get better?” or give some small tips for them.
After that, parents should gradually reduce the number of times they help their children.
By doing this, children will become able to do many things including what they have never done before.

In this way, when children say “I’ll do it by myself!”, parents should accept it as “Self-reliance” rather than “Selfishness” and try to develop their children’s sense of self-reliance.

This site uses Akismet to reduce spam. Learn how your comment data is processed.